Flower of the Month – May Lily of the Valley 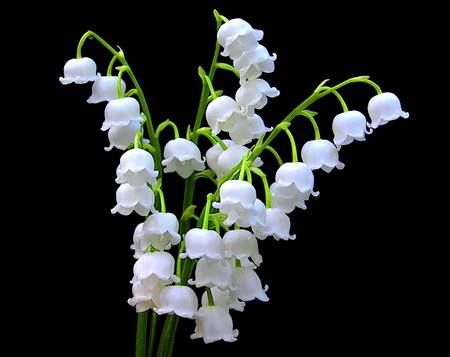 What’s in a Name: Christians associated Lily of The Valley with the tears of Mary in the valley of the cross, as reflected in both its genus and most popular common name. The genus name of Convallaria comes from the Latin convallis, meaning valley. Other common names include Mary’s Tears, May Lily and May Bells.

History: Pre-Christians associated the bell-like blooms with their Goddess of spring –Ostara. In France sprigs of the blossoms are worn in the lapel on May Day. Many countries also incorporated Lily of the Valley in traditional plant medicines, despite its toxicity to humans.

AVAILABILITY OF ITEMS MAY CHANGE

Our stock is constantly changing. If you are told an item is out of stock during your call, we welcome you to ask if there is a replacement option available.

Beaver Bark is offering curbside pickup and delivery options. Call 509-946-1000 for info or to place an order today! Dismiss